Are you or do you have a left-handed person in the family? I remember when my son was young and I watched as he began to learn how to use a fork. I noticed he held it in his left hand. I mentioned it to my doctor just wondering when you knew for sure if your child was right or left handed. She told me that at his age you just can’t tell. Over time it became evident that he was predominantly left handed.

Sunday as we were waiting in the urgent care room I mentioned to my son that it was a good thing he was left handed. Saturday during his soccer game he tripped and jammed his right thumb and we were making sure it wasn’t broken (thankfully it was just a sprain). He said to me he doesn’t understand how I can write with my right hand. I said I couldn’t understand how he could write with his left. He does most things with his left hand and even kicks with his left foot. However there are some things he does with his right hand like use a computer mouse, he bats right handed, but pitches left handed.

I thought it would be fun to put together some fun facts about left-handers. Just a note I do not pretend to assume any of these facts are true and thought they were just fun! 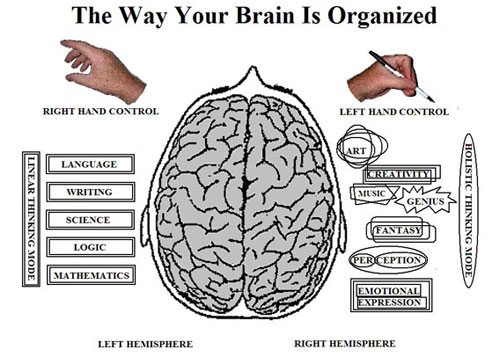 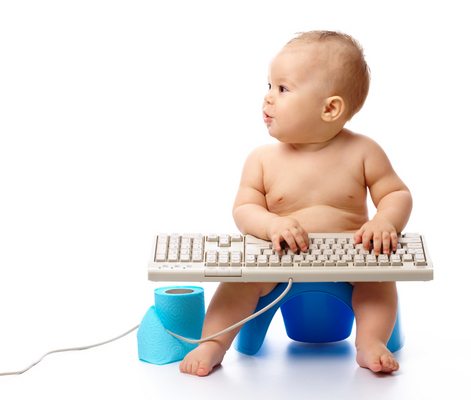 Signs Your Baby May Be Left Handed 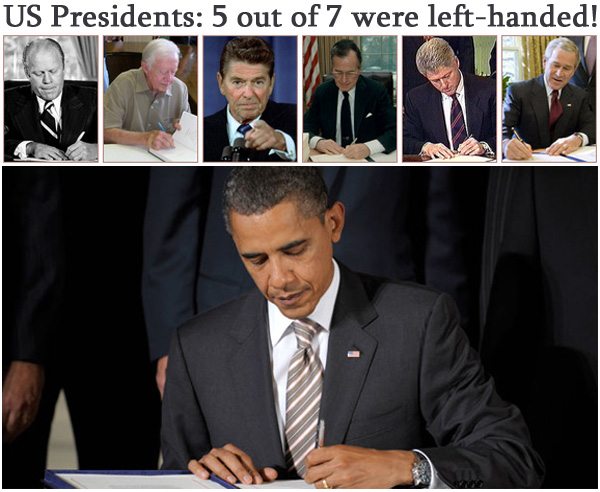 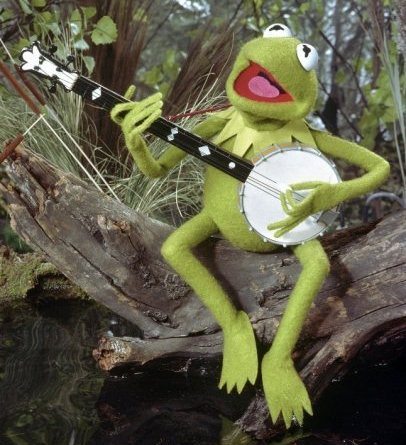