Valentine’s Day is thought of as one of the most romantic holidays of the year. Did you know there were several facts that surround the holiday? 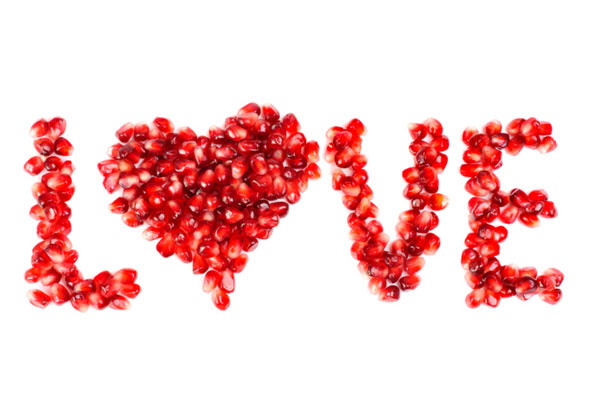 There have been many theories over the years regarding the origin of Valentine’s Day. However, it seems that the theory that has been the most popular is the one about Emperor Claudius II. The emperor did not want any of the single Roman men to get married when there was a war going on. There was a bishop, Bishop Valentine that totally disregarded the wishes of the emperor and performed marriage ceremonies during wartime. Since the emperor was less than happy, the bishop was put in jail and later executed. However, while in jail Valentine penned a note to the jailor’s daughter and signed it “from your Valentine”. And that seems to be where the origin of Valentine’s Day comes from. 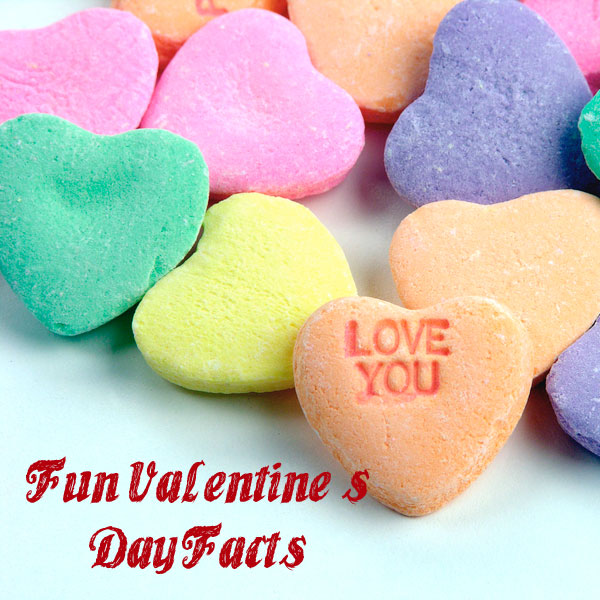 Looking for a few sweet treats for your sweety, then try these Valentine’s Day Salted Dark Almonds. 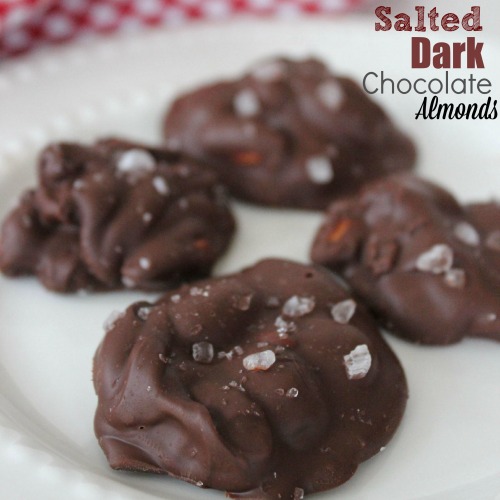 How do you celebrate Valentine’s Day?