I always thought as my children got older things would get easier. They would no longer need me to feed them, dress them, and watch over their every move. This thought couldn’t have been further from the truth. The truth is each stage of your child’s life just beings more worries from the instant when they can walk and you baby proof your home until the day they get their driver’s license and you wish they were little again.

My oldest son didn’t get his license until he was just shy of 18. Don’t get me wrong he had been driving before that as he got his learner’s permit at 15 and took driver’s ed in school. He just didn’t have a desire to get his license and drive on his own. 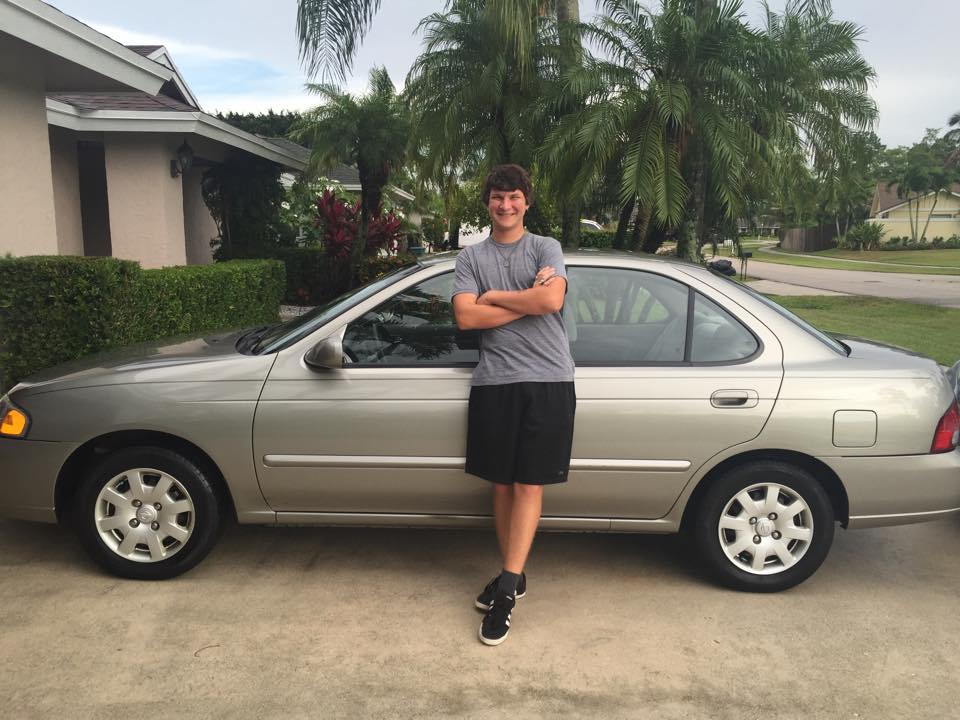 Of course all this changed when he graduated and got a job. He has now been driving on his own for one year and it has been the most nerve wracking year of my life. I wish that I had spent more time with him behind the wheel so that I had the confidence I needed. Did you know teens crash most often because they are inexperienced – not because they take more risks behind the wheel. 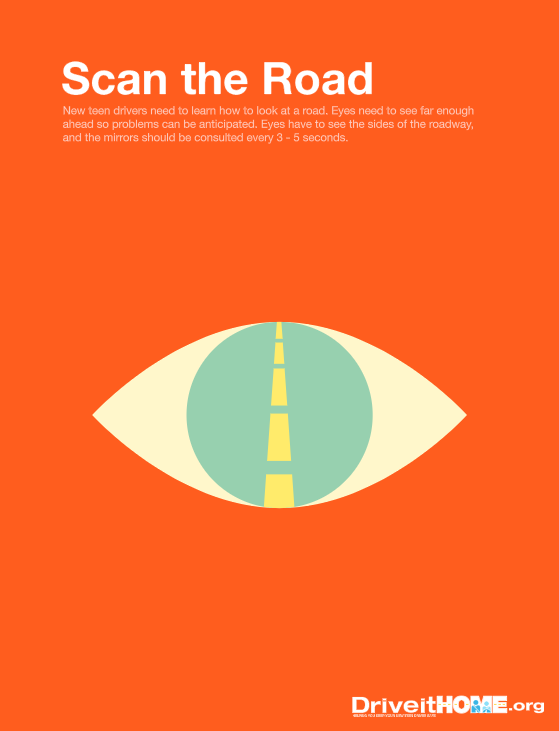 I have gotten a little more comfortable with my oldest son driving however I get to go through it all over again! His brother turned 16 in April and got his learner’s permit almost a year ago and took driver’s ed this year in school. Unlike his brother he mentions to me everyday about getting a car and his “real” driver’s license. 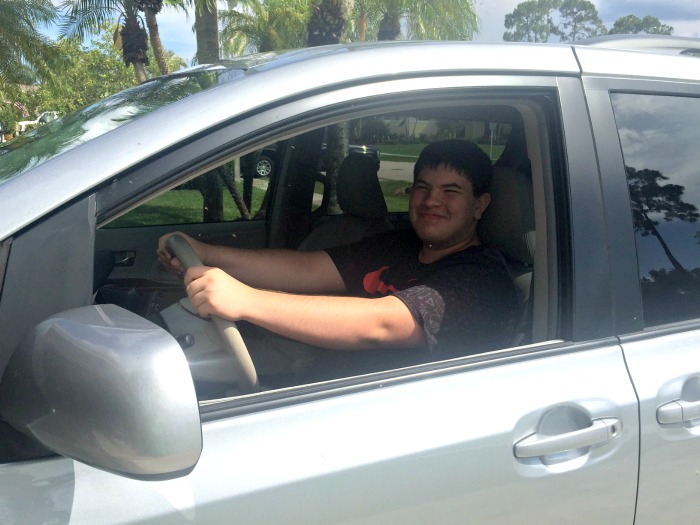 I tried to spend time with him behind the wheel allowing him to drive to school every day and on errands on the weekend. Parents need to practice driving with their teen even AFTER they get their license. The more you drive with them the better they become. You can help navigate them to be a safe and non-distracted driver. Parents are the #1 influencer on teens’ driving behavior. 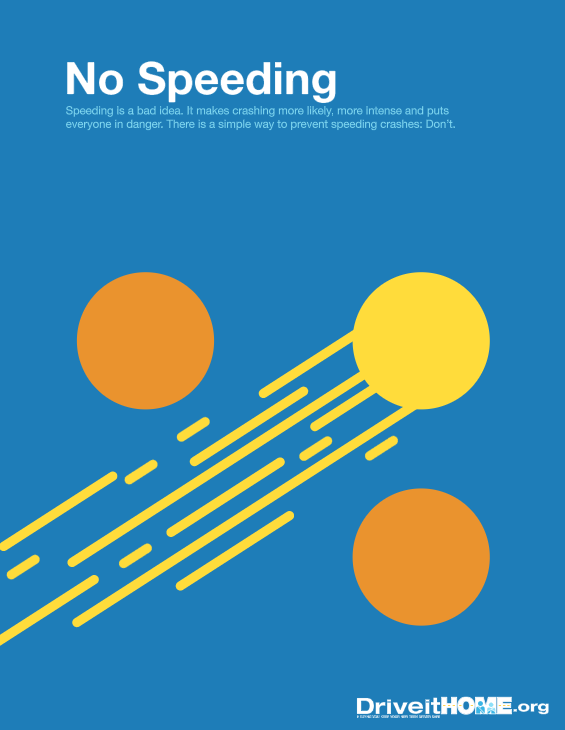 What I try to teach my son is to be aware of his surroundings. Do not just look at the care in front of him. He needs to pay attention the many cars ahead of him, cars pulling into traffic from the side streets, bikers, walkers. Accidents can result from no wrong doing of your own. However did you know other teen passengers are one of the biggest distractions for teen drivers? Just one teen passenger raises a teen driver’s fatal crash risk 44 percent. Two passengers doubles fatal crash risk. Three or more quadruples crash risk.

Some of the statistics about teen driving make you wish your teen was not a teen. For example more than half of teens killed in car crashes were not restrained by a seat belt and most fatal nighttime crashes involving teen drivers happen between 9 p.m. and midnight. Car crashes are the #1 killer of teens. So what can we do as parents to help?

Just a few pointers from DriveitHOME.org:

Parents!  Stay involved with your teen’s driving experience.  Even AFTER they get their license, practice with them and set rules in your house that are stronger than the state’s GDL law. Share Steer Your Teen Down the Right Road with their peers: http://driveithome.org/resources/parent-presentation/

Previous Post: « BELONG Tour: Why You Don’t Want To Miss It + A SPECIAL OFFER
Next Post: WynZyn App Review : Earning Cash Has Never Been So Fun »