Butterflies are deep and powerful representations of life. Many cultures associate the butterfly with our soul further linking our animal symbolism of faith with the butterfly.

Purple represents so many different things such as courage (Purple Heart). Purple is often associated with royalty, wealth, and riches. Many countries believe the color people means faith, patience, trust, and virtue.

My Story of the Purple Butterfly Meaning

Do you believe in signs? Have you had an experience that made you believe? I have always been a big fan of John Edward the psychic medium. I have many of his books and have watched quite a few of his shows. I was a fan long before I lost two very important people in my life, both my stepfather and my father in a span of 3 years. 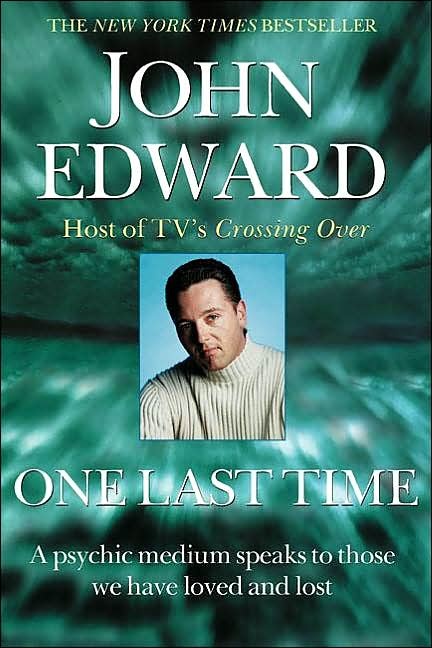 I have a symbol that represents my father, that symbol is a purple butterfly. When I found out my father had passed away very unexpectedly my family and I were in shock. However, I remember standing under a hot shower and talking to God and to my father. I remembered something from one of John Edward’s books, and that something was symbols. I remember him saying that when his mother passed she asked her for 3 symbols so that he knew she was there. Not wanted to push it I asked for one, and it was one that I thought would be kind of hard to come by in the April cold in Michigan. When I say cold I mean there was sleet on the ground when we landed. I asked my father to send me a butterfly, not just any butterfly I asked for a purple butterfly.

The next few days when I let some of my friends know what was going on and that I would be out of town for a week I started receiving cards and emails. The first two emails I received were online cards. When I opened the first one out fluttered a handful of beautiful, purple butterflies. I sat there in stunned silence, no one knew what the purple butterfly meaning was to me. A day later I received another email with a photo attached and in the middle was a purple butterfly.

I told my sister of my request and the purple butterfly meaning that I was looking for. That very afternoon we were in Walgreens getting a photo enlarged for my father’s memorial. My sister was in the photo frame isle and right their on one of those little plastic things they put all over the store with little things here and there to grab your attention, were two purple magnet butterflies. We purchased them and they adorn both of our refrigerators to this day and people often ask us what is the purple butterfly meaning.

The reason the thought of the purple butterfly even came to my mind recently was my sister unexpectedly went into the hospital this weekend. Not to worry she is fine just wasn’t feeling well and had a few symptoms that worried her so she didn’t want to take any chances. My mother called me Saturday morning to let me know what was going on. Though I wasn’t worried it does kind of wake you up to how fragile life can be. I was walking with my daughter into Walmart and what crossed our paths but a purple car airbrushed with purple butterflies.  I have never seen such a sight. Immediately I thought of the purple butterfly meaning and I looked up to heaven smiled, said thank you, and text my sister to let her know that everything was just fine and that dad had just told me so