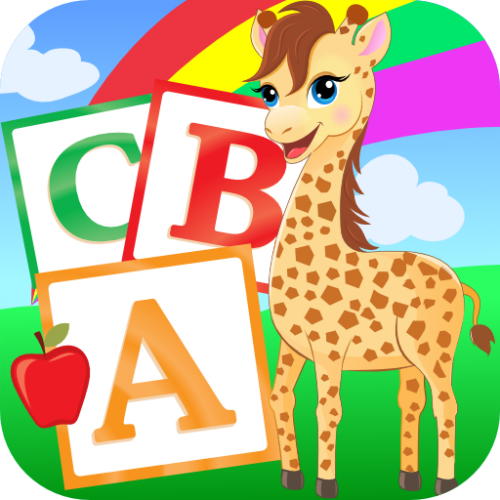 It has been a while since my children had to tackle the task of learning their alphabet. Since all of my children were in childcare most of the learning was done at the childcare center. However I remember with my youngest son the childcare provider once pulled me aside to tell me that she thought he was having a hard time, even though he wasn’t yet in a formal school setting. With my oldest son we had to spend extra time on reading. Reading of course is putting together the sounds of the alphabet.

When both of my boys were young we didn’t have smartphones and tablets. Yes there was at time when these were not part of our every day lives. We did have computer games but the computer was still something that adults used more than children. I ended up at the time leaving the learning to the teachers and my youngest son struggled a little when he first entered Kindergarten, after all I wasn’t a teacher and was just getting ready to have another child.

Tappy Alphabet is a very simple app by Taqteq that is made for toddlers to help them see and say their alphabet. 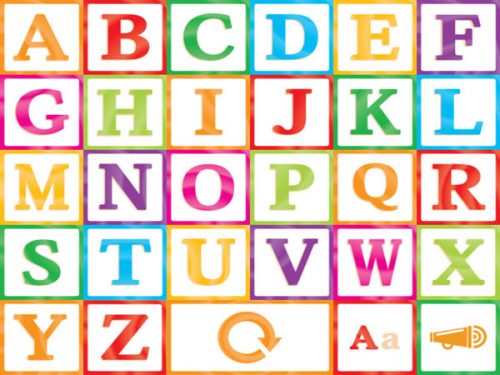 When we are talking about toddlers simple is definitely the way to go. There are no other screens then two screens like what you see above. There is upper case and lower case letters. There will be no confusion for your child, no accidental purchases, or them getting out of the game and not knowing how to return. Your child can play in one of two ways. They can turn off the sound and simply see the photos for each letter. Or when the sounds is on a voice will say the letter, the sound, and the picture.

I do believe that when children are very young that repetition is one of the best tools in learning. After all how many times will they watch the same video over and over and over again. The simplicity of this app and the repetition makes it a good app for small children that are either just learning their alphabet. Even if your child is not yet at the learning stag I think very young children will delight in the ability to make sounds and photos show up when they touch the screen.

You can find Tappy Alphabet at iTunes, Google Play, and the Amazon app store. You can also follow any news about the app and company by following them on Facebook, Twitter, and Google +.

I received the above products or was compensated for this post.