I was asked if I wanted a free MyHeritage DNA Kit. I thought definitely! In fact when I told my mother and sister, my sister asked if I had gotten two! It was very simple to do at home, the kit comes with a collection DNA kit that takes less than 5 minutes to do. I always love seeing the commercials talking about how you can find your heritage with a simple sample of DNA. 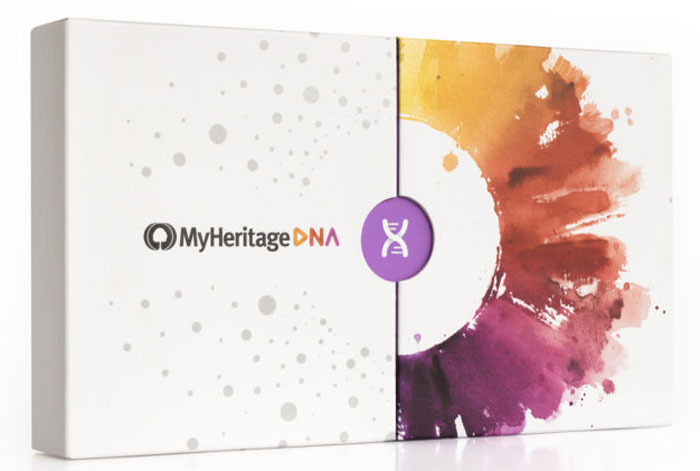 It contained two swabs to swab each side of your mouth and a collection DNA kit to seal it up and mail away, it was as simple as that. Once mailed it takes about 4 weeks for your results. You can create an account at MyHeritage.com and track your sample and what stage it is in. Once your DNA sample testing is done and the results are ready you will receive an email link to your results. 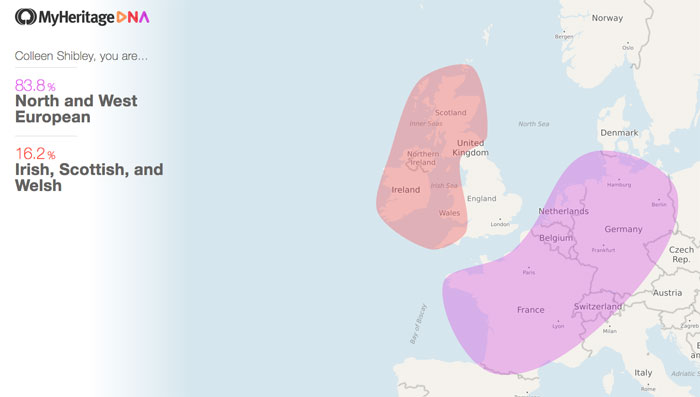 I’m not sure what exactly I was expecting as I had never really looked into a DNA kit. I have never really known a lot in regards to my heritage. My mother’s father was adopted and I don’t know a whole lot about my biological father. When my kids would ask about their heritage for projects at school I never really knew what to tell them. So it is nice to be able to give them an answer to that question. In addition to the above I did get some information in regards to my results.

The population of Northern and Western Europe mainly includes German, French, and Dutch people. This region has been influenced by significant historical events including the formation of the Catholic Church, the Renaissance, the Protestant Reformation, and the Industrial Revolution. Imperial conquests and the age of colonization have spread Northern and Western European peoples across the globe, with significant populations across the Americas and in parts of Africa and Oceania. The area is the birthplace of Western culture, including innovations in art, literature, philosophy, and scientific methodology that have become standard around the world. In particular, Western Europeans take food very seriously. European culinary practices and dining etiquette are highly developed, with artisanal wine and cheese-making, pastry baking, and cooking having been elevated to an art.
Irish, Scottish, and Welsh
The western region of the British Isles is populated by peoples descended from the six Celtic nations, three of which had settled in what became Ireland, Scotland, and Wales (the other three were in Brittany, Cornwall, and the Isle of Man). Each of these three nations has spoken some variant of its original Celtic dialect continuously. The Irish, the first people to settle in Ireland about 9,000 years ago, share heritage, culture, and language (Gaelic). They were organized by clan, or kin groups. The Scottish are similarly famous for the clans, but from the time of the Middle Ages have been a composite nation of Picts, Gaels, and Britons. So that the northern population speaks a version of Gaelic, while those in the south speak what came to be called Scots. Their neighbors the Welsh are called such dating back to the Germanic labeling of them as “walhaz,” meaning “foreigner” or “stranger” – the language of Wales is similarly called Welsh. The area was overrun by Anglo-Norman conquerors in the Middle Ages, and English colonization in the 16th-17th centuries changed the ethnic composition of the British Isles altogether, introducing ethnic English. Despite the unification of these countries as part of the United Kingdom in the present day, the people in each locale take great pride in their independent ethnicities, and accompanying cultures – from the family divisions as clans to the respective alcoholic beverages (Wales has a more English cuisine). The ingathering of several ethnicities in such a small space has facilitated interesting genealogical discoveries as well as mysterious connections to unravel – and for all the different heritages, nearly everyone there now speaks English.
It would have been cool to have an even more precise answer. For example instead of saying 83.8% North and West European which is mainly German, French, and Dutch it would be nice to know if that percentage is made up of ONE of them, however I still found the results interesting.
In addition to receiving your results you also have the ability to create a family tree on the MyHeritage site. I became immersed in researching and adding to my family tree.

It is very easy to add people and connect relationships, and you can add up to 2,500 people. One of the cool features (Instant Discoveries) is a feature that you get only if you have a paid subscription. I have worked on a family tree before but it was never as easy as it is with MyHeritage. With the instant discovery MyHeritage finds matches based on your tree and information in other trees and websites. 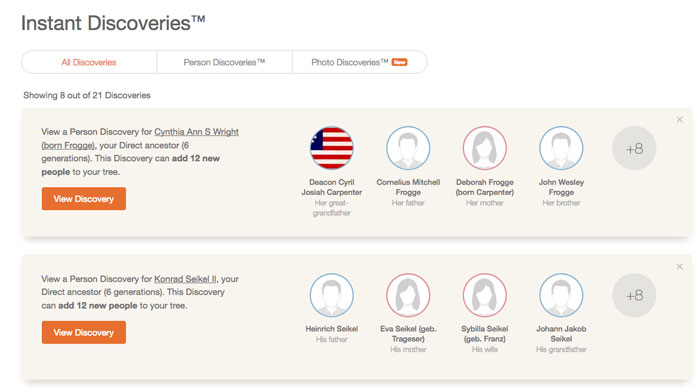 You can see here that MyHeritage has found 2,703 different matches for 261 people in my tree. I can now manually go through the matches and see if there is any important information I want to add to my tree.  Or if I want to confirm a match. It may take me some time to get through all the matches but it is amazing how fast my tree can grow.

To review a match you will see your tree information and the match side by side. From there you will see any differences and you can either pull it over to your tree or decide to leave it as is. For example looking at my match below, you can see that I only had a year for his birth date. However on my match there is an actual date. I simply hit the arrow to bring over the information and my tree will be updated.

My family tree currently has 510 people. I can find all kinds of cool statistics about my tree. Some of this may need to be researched. For example, it is very possible that oldest living person is not living. I just haven’t entered a date of death. Either way it is so fun to see where you came from and build your tree. I highly recommend both the MyHeritage DNA Kit and a subscription to really work on building an amazing family tree! 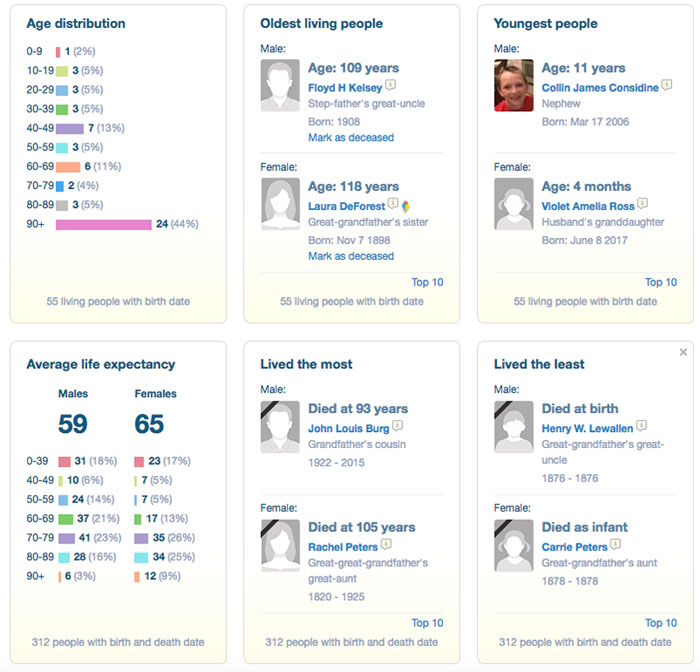