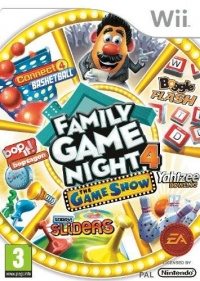 If you have a Wii and enjoy playing with your entire family then I’m sure you will enjoy a little family competition. We own the original Family Game Night and will pop it in everyone once in a while for a little bit of fun. So when I was asked to review Family Game 4 The Game Show we immediately said yes. One thing we love to review here at Shibley Smiles is board and video games, that is just how we roll.

The night it came in happen to be a slower night for myself so the kids and I decided to go ahead and give it a try. It is hard for me to admit that my children at this stage are better then me. I seriously never thought that would ever happen. I considered myself a good video game player but I guess years of not playing have caught up with me. The game is only a two player, I would love to see it incorporate additional players and let you have at least 4. So what we decided to do was two of us would square off on one game and the next person would play the winner.

There was a total of five games: CONNECT 4 Basketball, YAHTZEE! Bowling, SCRABBLE Flash, SORRY! Sliders, and BOP-IT. Each game can win you MONOPOLY Cash.

Based on the Hasbro Studios television game show, Family Game Night 4 is a collection of five action-oriented multiplayer mini-games, all based on classic board games. In “Connect Four Basketball,” players shoot virtual hoops, sinking four of the same color in a row to win. With a healthy virtual shove, oversized game pieces coast and collide in “Sorry Sliders.” “Scrabble Flash” has players quickly rearranging tiles to spell the longest words they can find. “Yahtzee Bowling” combines the roll of the dice with a roll down the alley. The virtual version of “Bop It” has players moving hands to match patterns of movement and rhythm at an ever-quickening pace. As on the game show, players earn a share of “Monopoly Crazy Cash” for each game they complete. ~ T.J. Deci, All Game Guide 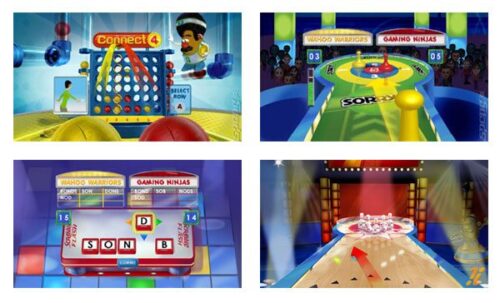 First up was Nick and I, and we were served up CONNECT 4 Basketball. This was by far of the 5 games my favorite. It is a race to see who can shot a connect 4 first. However though speed is an element they do not allow one person to shot more then the other. You each get a turn before you can take your next turn. The speed comes in when you both may be shooting for the same square. The first to win two games wins the round.

I managed to take the lead on this one and Honey and I played Sorry Sliders next. This is another fun one and the key is to not over shoot or under shoot. You each get two pawns to score, at the end of the round if it is a tie you go to a one shot tie breaker.

Buddy and I moved on to Yahtzee bowling. Once Buddy got up it was downhill for the rest of us as he took the lead and held on for the rest of the game. With Yahtzee bowling you roll a large bowl down the lane to knock over five bowling pins in the shape of dice. Like Yahtzee you can hold or get rid of dice to make the best hand.

Scrabble Flash is not one of my favorite games, that would be of course because I really don’t enjoy spelling. This game does seem to last a little longer then the others but it seems that who ever is up first tends to have an extra shot or wins. The key is to make larger words if you can to gain more points.

I can’t really say much about Bop-It other then I was totally confused. Even watching the little icon tell me what to do I couldn’t seem to get the hang of it. It doesn’t help that you have to do it in a matter of seconds.

Overall it was a fun game for us to play but won’t keep your attention for long periods of time. We much prefer playing family bowling which last a little longer. I would love to see the game incorporate more then just 5 games, include more then 2 players, and make the games last a little longer created more of a challenge. Our family is all about competing against each other to see who can come out on top! 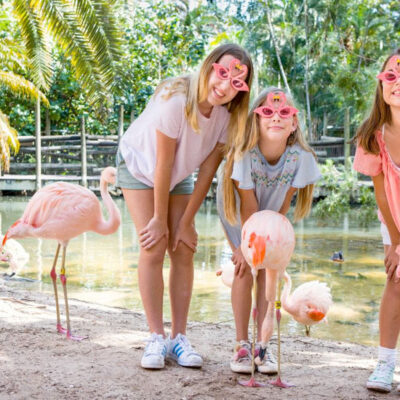 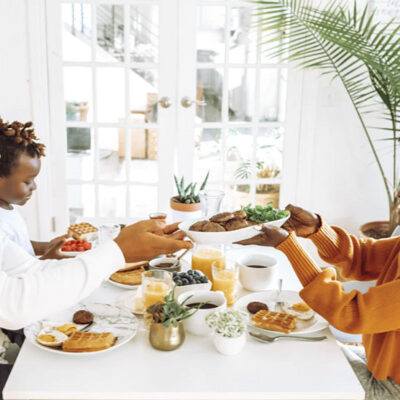 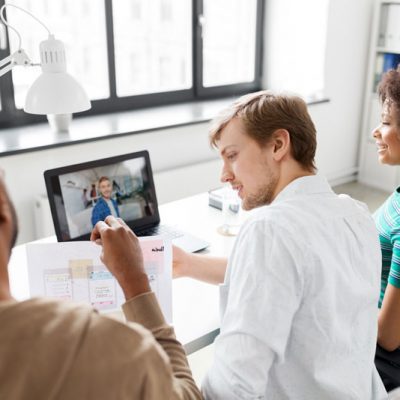