It has been awhile but we have a new edition to he said/she said, this week it will be our test drive and review of the Kia Sorento. One awesome thing about test driving cars is often times they are full loading. Sometimes you don’t know what you are missing until you have had the chance to test it out. We recently had the opportunity to test drive and review a Kia Sorento. This was the perfect choice of car for us to take on our recent road trip to Orlando to visit Disney’s Animal Kingdom. 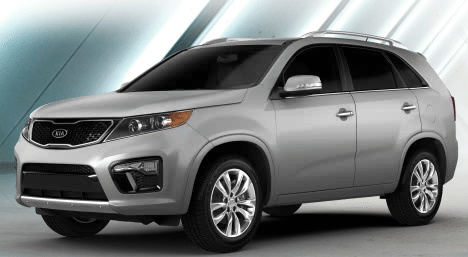 With three kids, one a teen, and another tween we need all the space we can get. The first thing I knew I was going to love immediately when I was learning about the features of the Kia Sorento was the third row seating. I’ve always wanted a car with the extra row. Sometimes I need to be able to take an extra kid or two home. What I love about the third row seating is the seats can be individually used. So for the case of our trip to Orlando we put up one of the seats to give the kids extra room and used the other side of the trunk to store our luggage and other items. 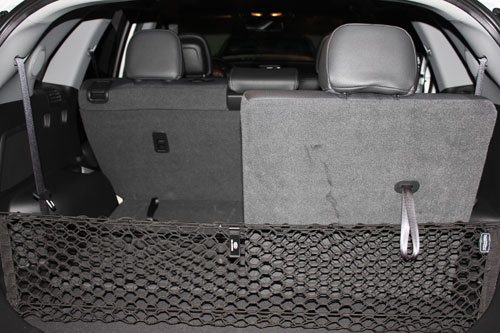 Another great feature we had the chance to use on the Kia Sorento was the GPS system, something I probably should have used on the way TO Orlando when the hubby and I got in a little argument regarding directions. What can I say I’m only reading what Google Maps has put on my paper. I decided to use the system on the way back so hubby could listen to her instead of me (that way he could get irritated at her if she told him the wrong way). It was pretty easy to pop in our address and the GPS was very accurate regarding our trip home. Not only that but it knew about an accident ahead of us (though we could do nothing to re-route since we were on the turnpike), but it was interesting to have the GPS alert us of the up coming slow down. It also once alerted us of some traffic congestion ahead. I’m glad to say we got home easily and safely. 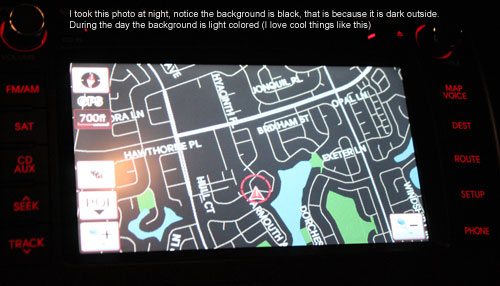 Some of the features in the Kia Sorento that we were able to review were just fun! While driving it home from work one day I noticed a button similar to “heated seats” but it instead showed a fan with a blue line (cool) so I gave it a try. Within 30 seconds I could feel my entire seat starting to cool down. Here in South Florida that would be a much more useful feature then a seat warmer. It took me a while to figure out how to turn it off so I went half the way home with cool air under me, definitely an odd feeling. 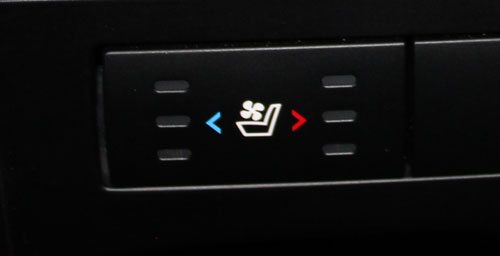 Our Kia Sorento also came equipped with the push button start and unlock feature, something my husband’s new car the Dodge Challenger is also equipped with. (He likes to remind me how cool his car is compared to mine). While I thought at first no big deal it really is kind of a cool feature. No keys dangling from your ignition to bump up against your legs. 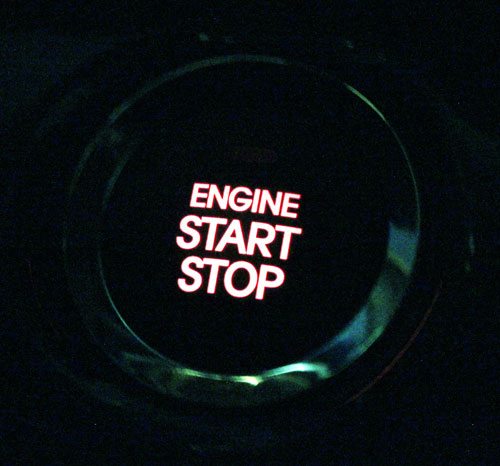 When you turn the car off the side mirrors automatically fold in, this took me by surprise I was more surprised when I took off and couldn’t figure out how to get them to fold back out. Sometimes it seems they fold out automatically when you start the car and other times you have to push the little button. Like with all the cars we have been able to test drive and review,  the Kia Sorento is equipped with it’s own system to connect your phone via Bluetooth. This is probably the most used feature by me on any car I’ve driven. I am often calling my husband or kids on the way home to inquire about something they may need or let them know if I’m going to be late. I prefer to use the no-hands system. I had no problems pairing up my phone with the car and it listened to my commands well.

Another new feature for me is the dual-sided A/C and the method of use. In my car you can put the A/C on high, medium, low (and in between) the air continues to blow at whatever setting you chose. In the Kia Sorento you can state the temperature you would like the car to be and it will bring the car to that temperature and level off, very similar to the air conditioner in your house that will kick on and off to keep your home at a desired temperature. The dual-sided means my husband can put his side of the car at one temperature while I can chose a different temperature. However my husband and I are usually a like and keep them both at the same temperature.

Both the backseat and the third row seating each had their own temperature control which I think is AWESOME! I can’t tell you how many times when I was a kid I was FREEZING in the car because my stepfather loved to keep it cool. I would have loved to have the option to turn down my air in the back while he preferred his meat locker in the front. 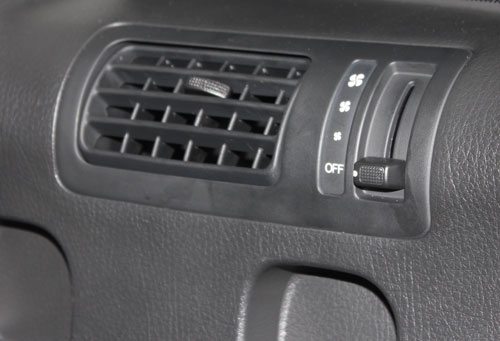 The Kia Sorento we test drove had many outlets to charge up your devices which is a must in our household with each child having their own iPod, my iPad, and my husband and my phone. In fact the car came with its own apple charger installed and ready to pair up to the car (except I have an iPhone 5 and the charger as you may know changed with the new upgrade), no biggie it still worked great for my son’s iPod who loves to listen to his own music on the days I take him to school. 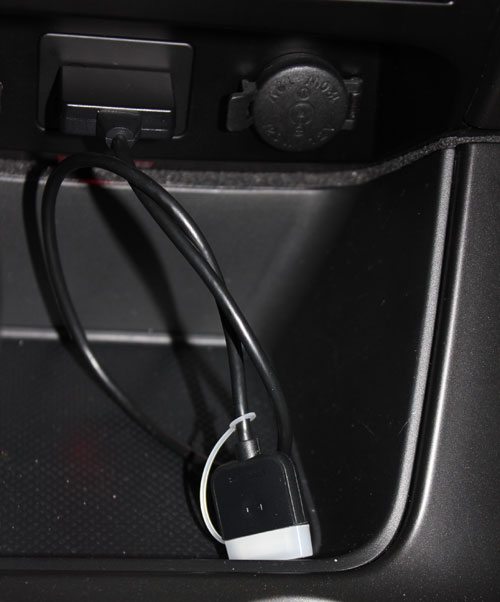 I have to say after driving this car I’m ready to trade in my own, and this is the first time I’ve said this after I starting test driving. It is very roomy in both the front and back and it really made me miss my SUV. I miss having all the space and the open trunk and the third row seating really did it for me. This is definitely a great car for a larger family like my own and I would LOVE to own one some day.

I’m sure I missed some great features like the fact that the back seats recline, and how the radio shows you the name of the song you are listening too (I’m terrible with songs) but I think I’ve given you a good review of the features I love on the Kia Sorento and why I would totally recommend this car to someone looking for an SUV. My husband should be posting in the next couple of days his take on the car.

Disclaimer: We received this car to test drive for one week from Drive STI. Opinions are my own and NOT influenced by monetary compensation. You may read more of my disclosure here.