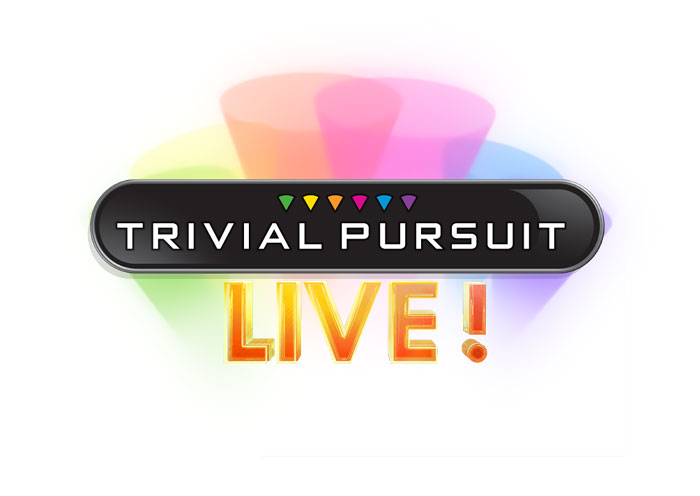 If you asked me what my favorite game is I can tell you that Trivial Pursuit is among my top 5 favorite games of all time. I wish I could say it was because I totally ROCK this game and win all the time. However I play with my husband and really he is full of both useful and often useless information. Though sports is his strong category trust me he pretty knows a little about everything. What I find interesting is his weaker categories such as Entertainment is my strong category. Well they do say opposites attract! 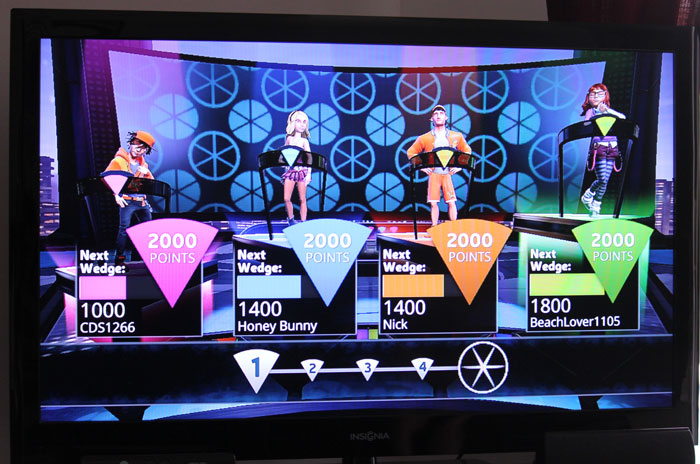 Last weekend while my husband was off golfing the kids and I decided to play Trivial Pursuit Live! This is a new game from the Hasbro Game Channel that we were able to download right to our XBox 360.

Trivia fans can test their wits in this new take on the world’s most well-known trivia game. TRIVIAL PURSUIT Live! transforms the classic experience into a TV-show setting with reinvented question formats, customizable game lengths and a variety of game rounds and rules to keep players guessing.

My youngest son missed our previous Trivial Pursuit Live! marathon due to being up all night and he slept through the whole thing. So when we signed in and got ready we were welcomed to the game! 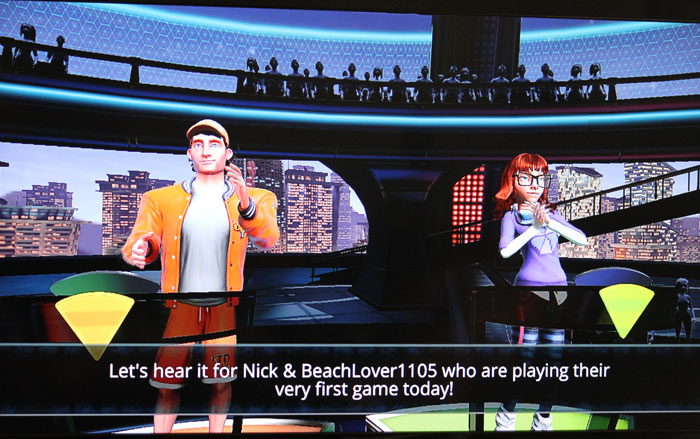 I remember my first Trivial Pursuit game, it was a young adult edition my grandmother had given me one Christmas. I loved it, and need I say totally Rocked that game…ok so it was young adult and I’m adult does it really matter. Unfortunately many years ago, about 17, my husband and I were packing to move from Virginia to Florida and because my box was a little tattered my husband through it away. Let’s just say that was not a great way to start our move.

What I love best about this new digital Trivial Pursuit game is that everyone gets to play at the same time. Instead of waiting for each person to take their turn answering questions, which can take forever when playing my husband, each player gets to take part in each turn. 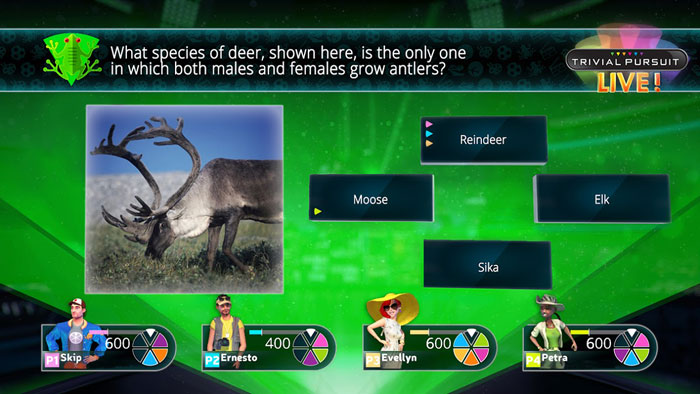 For example in this game above each player gets to pick an answer. Your answer is hidden from the other players until everyone has selected and the answer is revealed. When playing the game you will play different types of trivia games that make the game a lot of fun. You are often up against other players or against the clock to score the most points. As you score points you receive a piece of the pie. The first one to fill their pie with 6 pieces wins the game. 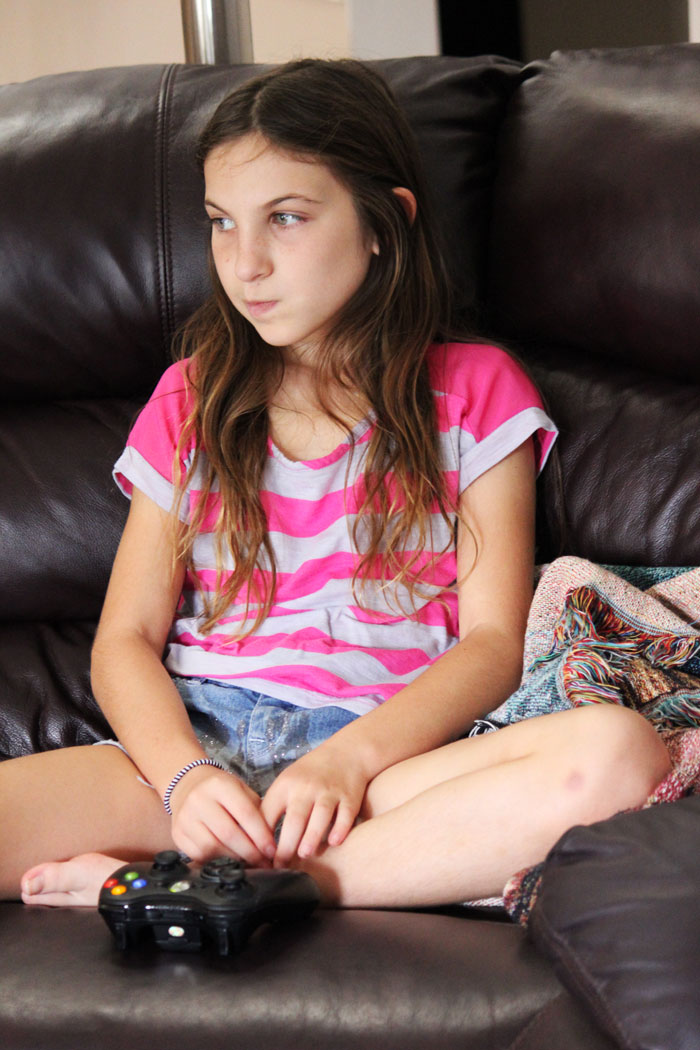 My daughter loves to play with us, though she tends to get a little irritated because often the questions are a little hard for her. Not to worry she sits next to mom, who sometimes shows her what answer she is choosing (shh! don’t tell). The family and I are really enjoying all the great games on The Hasbro Game Channel. You  may remember not too long ago we introduced you to MONOPOLY PLUS. We have one game left to try, but I’m not really familiar with how to play (even though it is a classic) so it might be fun to give it a try. The third game you can download is RISK.

Strategy fans will venture into stimulating modern warfare combat with RISK. Keeping the authenticity of the 2010 rules as the standard, RISK offers a new strategic experience with a familiar map layout optimized with modern armies, 3D tactical battlefields, configurable win conditions and rule variants. Online league play will allow players to compete with people from around the world.

I was selected for this opportunity as a member of Clever Girls and the content and opinions expressed here are all my own.