Parents are probably aware; children take away much enjoyment from playing games whether it be board games or online games. With so many available, I will take a look of some favorites that bring a safe and fun way to garner enjoyment. 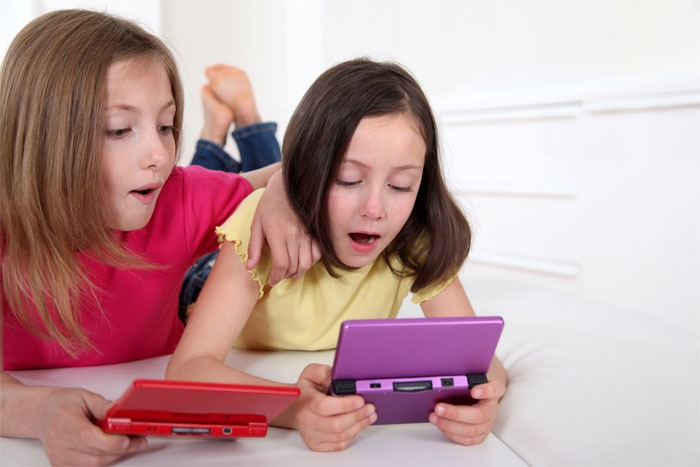 It should be noted that games can do far more than cure boredom, they can actually help build skills, such as Math, English, attention, logic and many more. While video game consoles are popular, the rise in online games and smartphone games has risen considerably. Children often head over to the web-browser searching for fun online games to enjoy. One issue, of course, is that there are many sites out there that are untrustworthy, and will install malware and viruses into a computer system. To avoid that, it’s worth going to reputable online games sites, one such example would be Poki.com. 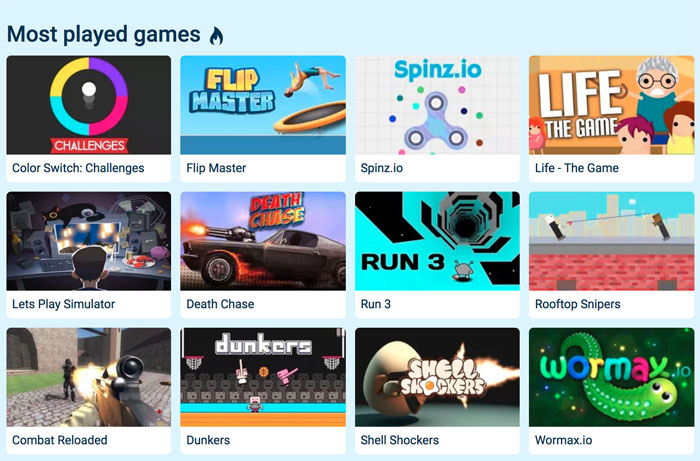 In addition to offering a wide selection of games, such websites also allow the ability to play the games on any device you choose. That’s right, you can play the same great games on your phone with the same loading speed and great quality as you can at home on your computer. This is a particularly nice feature that is pretty rare for gaming sites. Think about it, you can have the same great variety of games that you have on your computer available on your phone for those times you are stuck in the waiting room of a doctor’s office or waiting on your kids. The options for playing are endless, you’re sure to spend hours browsing the many games and playing on such games. 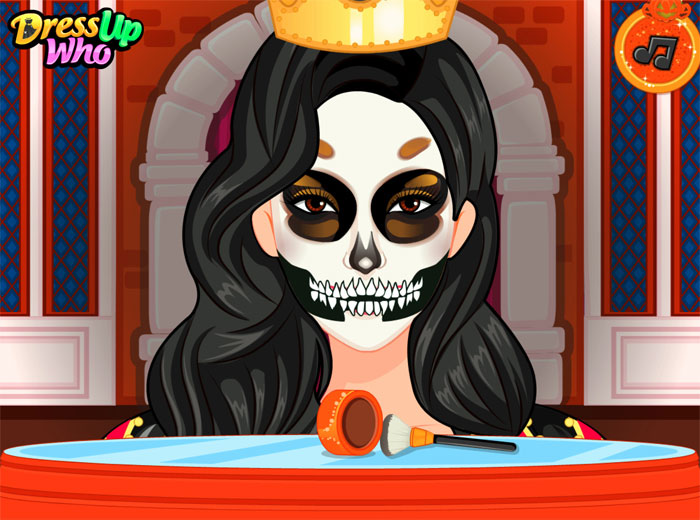 Most of their games are easy to just pick up and play. There’s not much of a learning curve involved. They have options for all ages and games of all challenge levels, so you’re sure to find the right fit for you. They have tricky puzzle games like World’s Hardest Game and easy, mindless games like Kardashians Spooky Makeup wherein you can makeover the Kardashian sisters in Halloween makeup. They offer simulations of sporting games like golf, soccer, and football. Racing games like car races, motocross, etc. where you can electronically experience doing tricks or competitive racing on dirt bikes and in cars in games like Death Chase and Extreme Moto GP Races. If strategy and challenging game play are more your speed, you can try out The Last Survivors, where you try to build up a successful team to survive the apocalypse.

If traditional games are more your style, than check out some online versions of your favorite game shows or even board games. There’s even cyber board games. The really cool part about it is, when you play these online, you have the option of playing multiplayer with other people from around the world. This means you never have to worry about not having enough players, or someone cheating. Monopoly is one of the newest additions to the list of board games with online counterparts. It allows you to play the same great game you know and love without any mess and with people from all over the world. It’s a pretty fun alternative to the traditional Monopoly without changing the great game play it already offered. 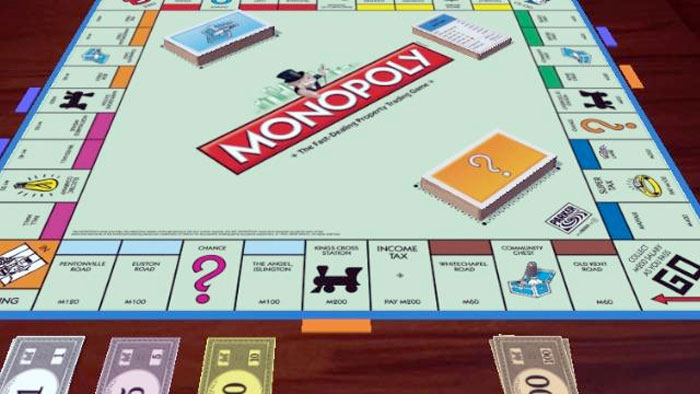 The multiplayer feature in online games is slowly making to websites across the internet, due to its increased popularity. The multiplayer feature allows you to play games with an added challenge and social aspect to them, connecting you with players around the world. The added appeal not only draws a new crowd of younger players to the games, but it also brings back some of the people that had given up on and tired of the simple online games. Most of the games mentioned in this article have the multiplayer option available; this is because we prefer the added challenge, social aspects, and the diversity it provides. You can play the same game all day long and never have the same thing happen twice. People, unlike bots, are unpredictable, making the games quite a bit more interesting.

Now that you have the full details of some great examples of online web-browser games, you’re in the know. I hope you won’t just take my word for how amazing they can be for children and you might actually try them for yourself. Fun online multiplayer games like Creatur.io are sure to have you addicted to trying to do better and better each run and beat all the online players. Whether your child, or yourself, opts to play these games from a web-browser, smartphone or tablet, you’re sure to harvest many new skills whilst also having fun – what could be better?