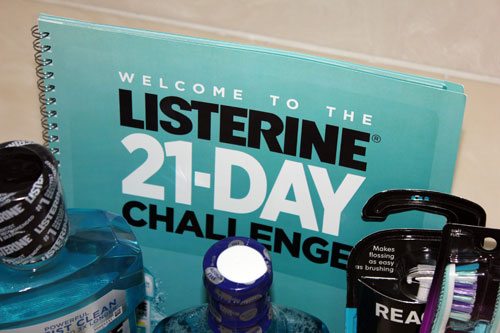 It has been three weeks since my daughter and I took on the challenge to use Listerine day and night as part of our normal oral health care routine. It’s  been one of the best challenges I’ve participated in. There is nothing better then finding something that really works. Something that you may not have tried otherwise. Don’t get me wrong I’ve tried Listerine before but have never been that great about using it on a daily basis.

I also noticed a lot less bleeding in my gums. Unfortunately I don’t have the healthiest gums and this has always been a problem (which is why I am having a deep cleaning this week). So glad I took the challenge, after all we have to get up our name sake (Shibley Smiles) looking good! 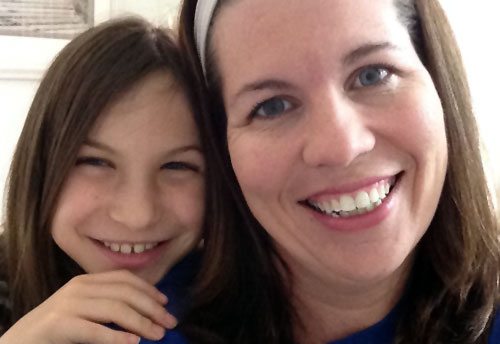 It’s not too late to take the challenge yourself you can still head on over to the Listerine Facebook page. In fact you can take it anytime. You will be amazed at the difference in how your mouth feels once you make it part of your daily routine. My husband also began using the Listerine in the morning when I put a bottle in his bathroom. That and he began using the electric toothbrush I bought him.

Now if I can just get the boys to do the same!

Disclaimer: I participated in the Listerine 21-Day Challenge and received Listerine products and compensation. All opinions are my own and not influenced in any way. You may read more of my disclosure here.

Previous Post: « Green Giant Surprise and My Surprise Talent
Next Post: Two Meals in One With #KraftFreshTake »