Over the past week my daughter and I watched The Santa Clause and The Santa Clause 2. I was a little concerned at first because if you’ve seen it you know that some of it talks about “not believing” in Santa Clause. I know that one day my daughter will not believe and she is already 7 so I know that year is coming. I’m not sure why as a parent we want them to hold on to the belief, but I do. Both my boys ages 15 and 12 of course no longer believe and haven’t for some time. I’m surprised for as long as they have not they haven’t ruined it for their sister.

One reason my daughter told me this year she KNOWS there is a Santa Claus is because he left her a picture last year. I was surprised she remembered it and it made such an impression. I got the photo from iCaughtSanta.com. It really is a cool site and looks rather realistic. You simply upload the background whether it be your tree, the foyer, the chimney, etc. Where ever you want to catch Santa. Then print the photo and leave it for your child.

We did it last year with a note from Santa and obviously it had a lasting effect. You must upload an horizontal photo (thought I would mention that right off the bat). From there you have quite a few different positions you can put Santa in to make your photo appear real. I’m printing one for Honey tonight but haven’t decided which one. Here are a few I’ve been playing with. 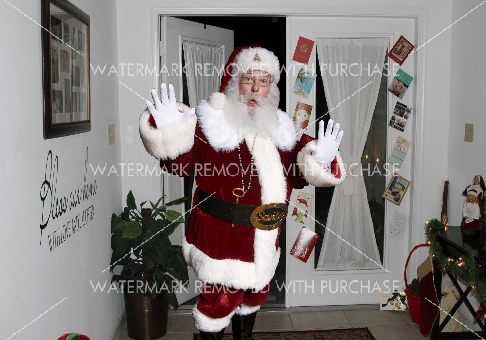 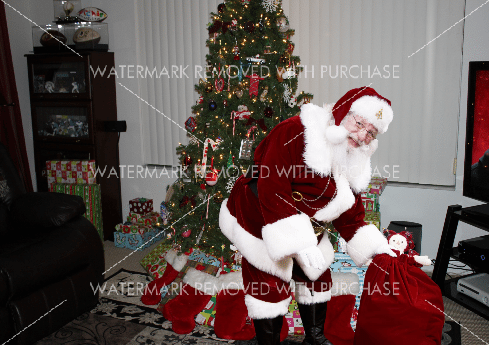 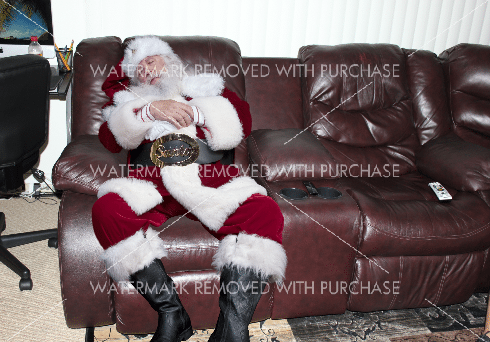 I did want to mention a few things, one of which right now you can get your own iCaughtSanta photo for $7.50 which is marked down from $9.99, but you must visit this link to get the discount iCaughtSanta.com. Also you will notice while you are there that you have the chance to win one of 2 iPads. Simply enter the contest on the rafflecopter contest and share this great deal with your friends and family for a chance to win.

There are some new features this year

You can also find characters for other times of the year

Disclaimer: I received a code to purchase my own iCaughtSanta photo, however I had already planned on writing this post anyway. All opinions are my own. You may read more of my disclosure here.