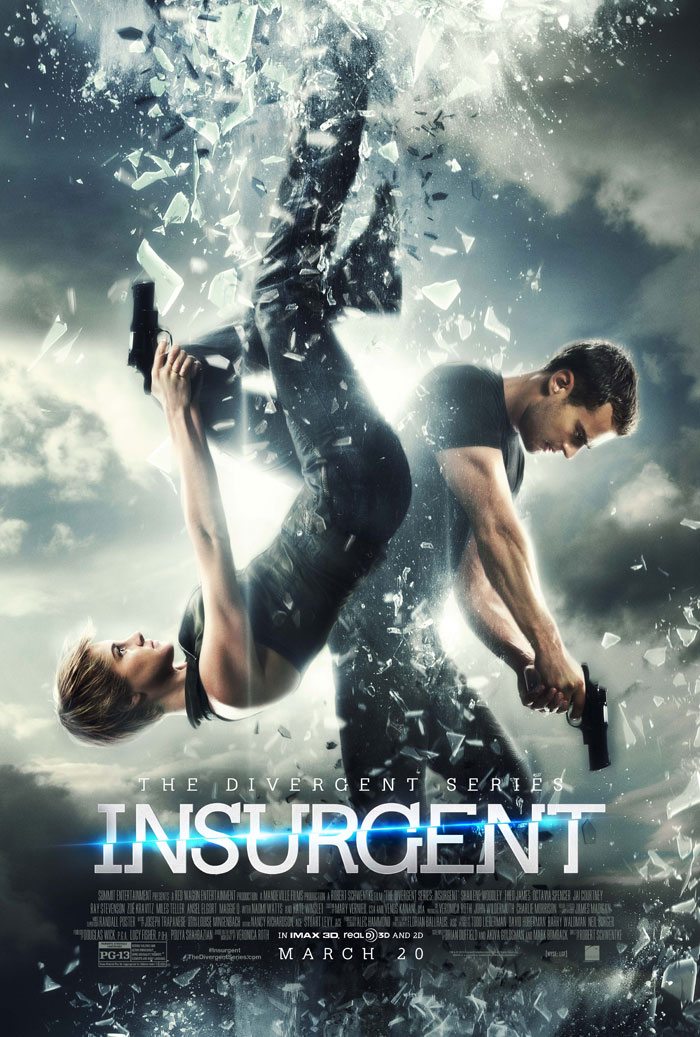 I remember all the hype when plans were made to make the move Divergent. That was the first that I had heard of it and learned there was a three book series the movie was based on. Like any book lover I went out immediately and purchased the books. I found that I really enjoyed the books, they were action packed and filled with my type of character a strong heroine and great love story.

My boys both saw Divergent at the theaters. I had rented the DVD but then returned it before I got a chance to watch it which happens often as a busy mom and blogger. This weekend when I heard that The Divergent Series : Insurgent was hitting theaters on March 20th I made it my mission to watch Divergent. I talked my husband into watching it with my and my sons enjoyed it so much they watched it with us again. So Saturday night we had a family movie night. 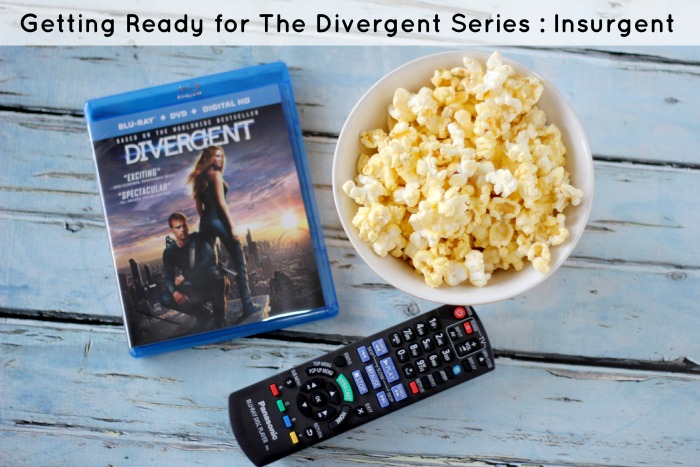 After seeing the movie I can’t wait to see the next installment. I think the first movie was very true to the book and the special effects and actors were amazing. I’m excited that The Divergent Series : Insurgent will be released in 2D, Digital 3D, IMAX® 3D and RealD™ 3D. So it just so happens that my birthday is Saturday March 21st. So guess what I asked to do for my birthday? You guessed it! We are all going to see The Divergent Series : Insurgent in one of the 3D formats. The movie is rated PG-13 and good for more than just young adults. My husband enjoyed the movie and is also looking forward to seeing the second installment.


What I love about The Divergent Series is that the hero/heroine are standing up for truth. As a woman I often enjoy movies that have a strong female role like that of Tris. Of course I would be lying if I said I didn’t also enjoy the underlying romance between Tris and Four. 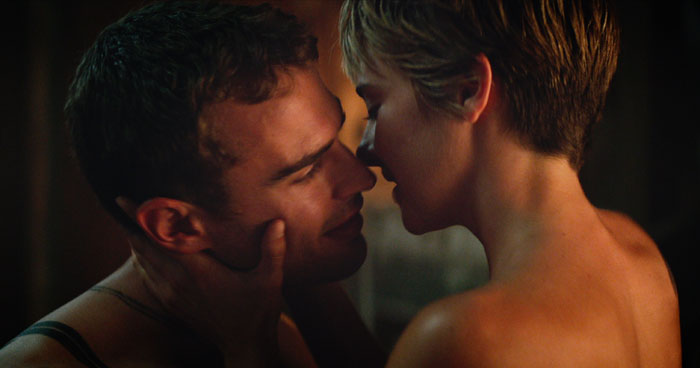 I am excited about my upcoming birthday date with my family. It is sure to be full of thrills, action, excitement, suspense, great visual effects, and a little romance through in. The worse part of the whole experience is going to be waiting for the next installment!

Find a theater near you and purchase your tickets today!

Do you plan on going to see The Divergent Series : Insurgent in the theaters?

Previous Post: « Michelin Taking You Beyond the Driving Test
Next Post: Best Family Games for a Road Trip »