Over the Labor Day weekend the family and I decided to spend a relaxing day at an entertaining hot spot in South Florida. Sunday afternoon we headed over to Billie Swamp Safari. You may have heard of them they have a show on Nat Geo Wild “Swamp Men”. Billie Swamp Safari is tucked back in a corner on the Big Cypress Seminole Indian Reservation. Definitely not a hop skip in a jump away. We planned to throw time out the window and just enjoy and relax ourselves.

We arrived around noon and the kiddos, and even us adults, were hungry so our first stop was at the Swamp Water Café. We are so traditional and not so adventurous when it comes to eating and did not partake of some of the interesting cuisines such as gator tail and frog legs. We took some family photos while awaiting our food. 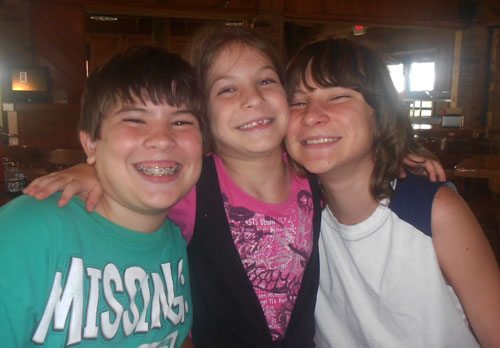 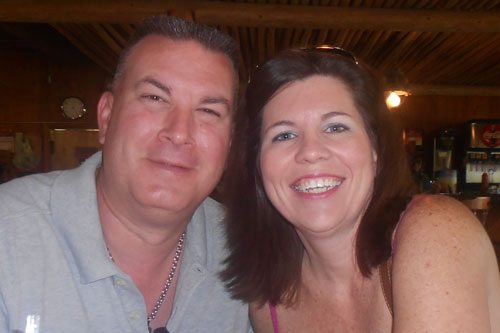 The weather was almost perfect, almost because it can always be a little cooler in South Florida. However the sun seemed to stay just under the clouds to provide some shade. We started off our adventure with the Critter Show. I found it very informative and interesting. The children enjoyed seeing the vultures, buzzards (not to be mistaken with the vulture I found out), tarantulas, snapping turtles, and alligators. The show was a little boring for the children who were not that interested in hearing the history of the animals, but I found it fascinating. Only one of my children were brave enough for the final show pleaser. 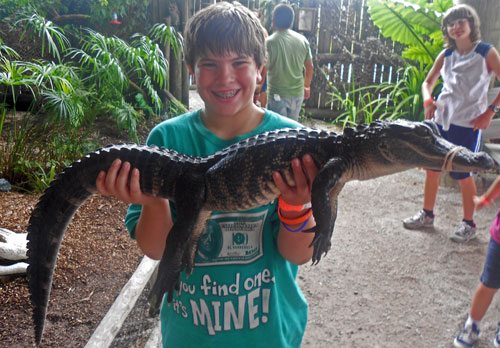 The two shows at Billie Swamp Safari are held at two different time slots each so not to miss any we did both of those first. The second show was the Snake Show. Again some interesting facts and history and the host was entertaining. The children liked this show better because, well….we are talking “cool” snakes. I appreciated the fact that this show was in an air conditioned theatre.

After the shows we decided to have a little water fun and enjoy the air boat rides. Honey went back and forth and finally decided they were not for her. I think the noise is what deterred her the most. So while hubby and Honey strolled through the exhibits and the gift shop the boys and I took the air boat ride (earplugs included). We LOVED it, I could have stayed out their all day just racing around the swamp with the wind blowing in my hair. Our boat guide (Josh) wanted to have a little fun with the boys and proceeded to take his turns in a manner to spray a little, who am I kidding a lot, of water into our front row. It was all in fun and I was a good sport about it, for the kids sakes of course. 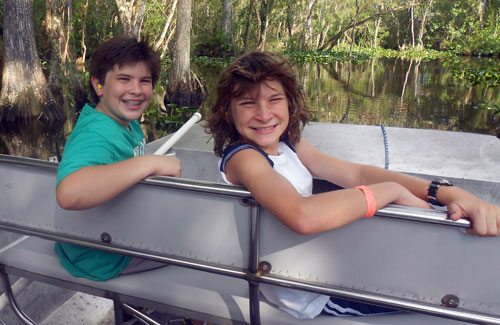 Throughout the park are small exhibits of different types of animals such as alligators, turtles, Macaw’s (which are one of my favorite birds), spiders, lizards, and other animals. We walked around to each exhibit while we waited for the Buggy Ride to begin. You can take a Buggy Ride Tour at the top of every hour. Honey was again very skeptical about the ride but I think because it was on land decided to give it a try. She was nervous about the possibility of bouncing and bouncing right out of the buggy or onto the buggy floor. I assured her if that was a possibility there would be seat belts and other safety features in place. To compromise she asked that I hold on to her tightly throughout the ride.

About one minute into the ride Honey exclaimed that this was the funnest thing she had ever done. The Buggy Ride was the bomb as far as she was concerned. Splashing through the swamp and bouncing over the terrain we saw some fun and exciting sites. From ostriches, real ostrich eggs, to alligators in the wild, and a real Seminole camp. It turned out to be very exciting to Honey and she mentioned several times that “This was the best thing ever!” 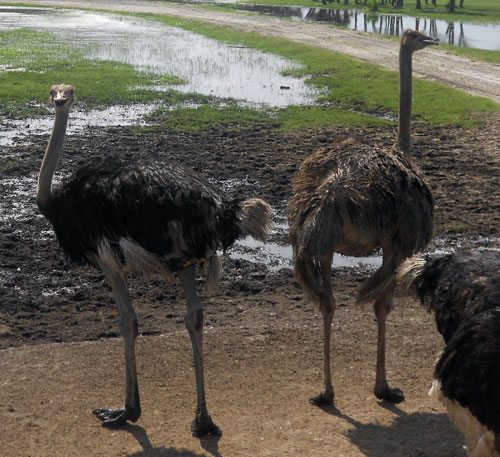 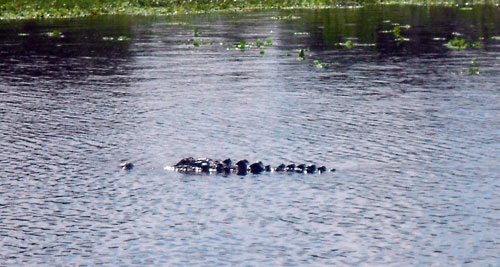 Her new found love of the buggy ride gave her the courage to temp fate and join the family for another airboat ride. As the day was drawing to a close so too was the number of people at the swamp. We were able to enjoy an airboat ride with just the five of us. It didn’t take Honey but a couple of seconds to realize her fears were unfounded. As the boys threw their hands up in the air as a show of bravery Honey followed suit and encouraged my husband and I to do the same. 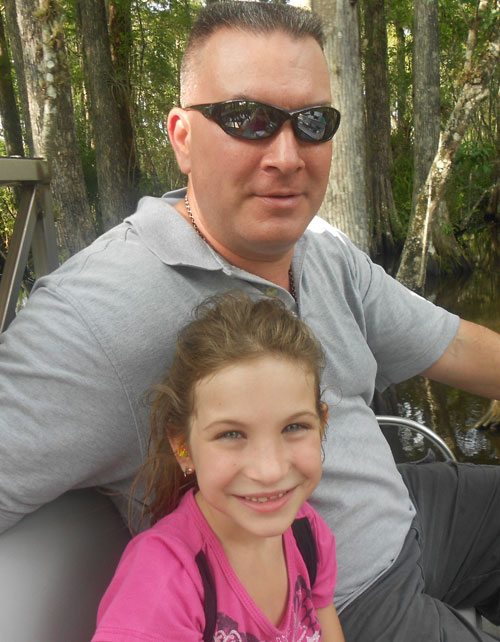 While on this particular boat ride we came across what I could only presume was a rare occasion due to the reaction of the boat guide. We came across a rattle snake in the wild, one of the deadliest snakes to South Florida. 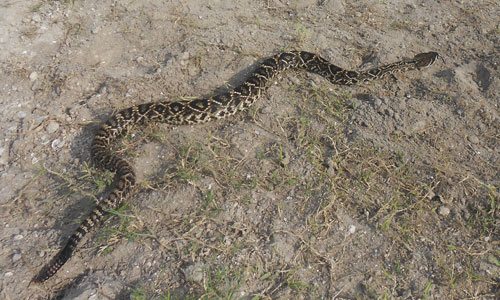 Overall our experience was extremely enjoyable and very relaxing. With no schedules to adhere too, a little bit of shade, and some fun rides the day was a hit. Part of the reason for such a good day was the friendly staff at Billie Swamp Safari. The knowledgeable and humorous hosts of the shows made them fun and entertaining. The buggy ride driver was a riot injecting humor into his explanations of trees and Seminole Indian’s way of life many years ago. The air boat guide was just as entertaining, pointing out alligators and in our case a deadly snake as well as getting the boat stuck on a tree. He let the boys take a turn in the drivers seat (not to worry it was while the boat was docked and was simply a photographic opportunity), and joked with them during the ride. 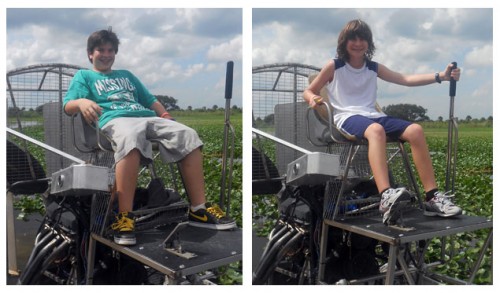 Besides all the above Billie Swamp Safari also has overnight accommodations and what sounds like an interesting night buggy ride. They also have storytelling around the campfire. We had considered staying the night to experience both of these but truthfully not being “campers” the thought of trying to sleep in a non-air conditioned chickees at this time of the year was not appealing. I am excited to say that we have been invited to do just this later in the year when the weather cools off some. It may be the closest I can get my husband to “camping” with the kids.

Disclaimer: I received a family pack of tickets at no cost to me by the company or representing PR agency. Opinions are my own and NOT influenced by monetary compensation. You may read more of my disclosure here.