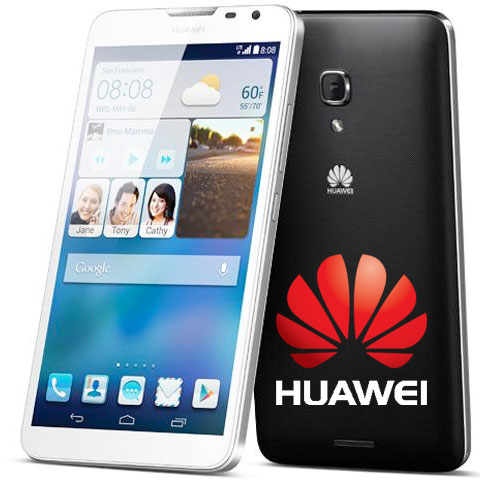 My youngest son likes to stand out, he likes attention, and likes to be unique. So it is no surprise to me when he tells me he would rather have a different phone if he has a choice. My entire family has one type of phone and I’ve never thought of trying another brand. Leave it to my son to make me realize that you don’t know what you are missing if you don’t try new things. So in the coming months I have a few phones coming in for him to try and since it cost nothing for me to switch phones I’m going to let him test them all and decide which phone is right for him. We recently had a chance to review the Ascend Mate 2 from Huawei.

Honestly I had never heard of this phone before so I was intrigued. As with any new gadget I have to give it a whirl myself. The Ascend Mate 2 boost one of the largest displays at 6.1″. For me this is not something I was really interested. I’m not a fan of phones getting bigger with each new release. However I did find that I got use to the size overtime and it was definitely easy to see and move around. The photos and wallpapers were bright and vibrant. 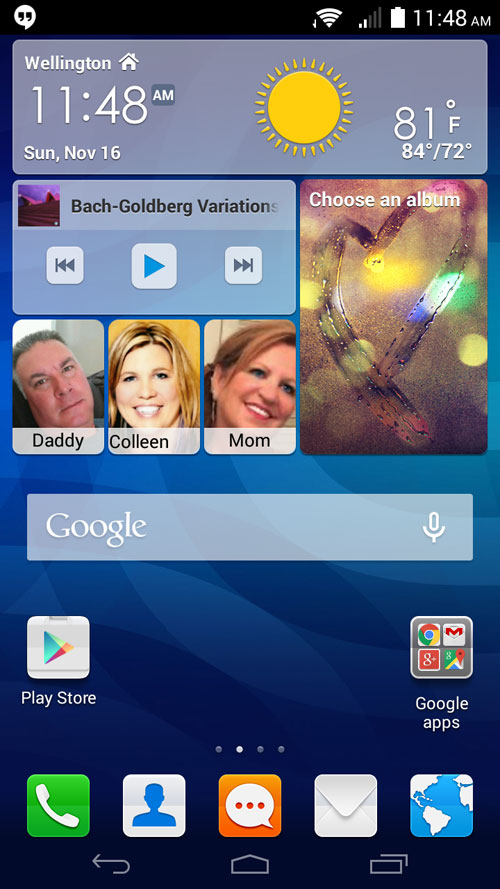 I love how you can add three favorites to your screen for easy access to make a call, send a message, or email. One thing I was not a fan of is how when I signed in with Google it pulled in all my contacts in my email which is HUNDREDS. I only need a handful of contacts on my phone and I prefer to enter them manually vs having them sync to my email or a social media site. Any android based phone takes me a little time to get use to, mainly because I just don’t use them enough. The BEST feature of this phone is…..

Yes you read that right 2.5 days of battery. I tested this out and was amazed at the ability of this battery. My current phone I have to charge at some point during the day for it to even get through the day. This is why I have a charger in my car, at work, and at home. I was able to check my mail, make calls, and surf the net and still had a full battery for quite some time. Another great feature is this phone can be used with several different carriers and you can even purchase a prepaid plan with no-contract. In fact, right now to test this phone we are on a prepaid $50 unlimited plan (for a month). If I wasn’t already locked into a contract this would be a very tempting feature.

Camera on the Ascend Mate 2

Since the camera is one of the features I use most, and actually one of the driving factors of purchasing a new phone recently. I had to test it out. One of the things that I was totally surprised with and thought was FUN, was the beauty setting on the camera. It is Photoshop built into your picture taking. Honey was willing to model the effect for me but since she is already so beautiful you can’t tell as much as say with an old fart like myself LOL, but I’m sitting her with no makeup on and am vain enough to refrain from any selfies. Due to the lack of difference in her photo I’ve also included one of my son so you can really see the “ beauty” effect. These photos have not been touched up, this is all done by the Ascend Mate 2. 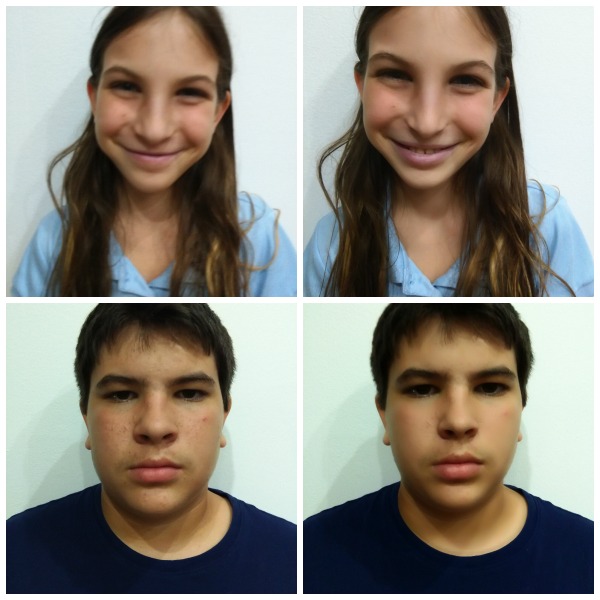 We also had fun playing with all the other effects available on the Ascend mate 2. These are all chosen before you take your photo, and the effect is applied on the screen and then photo taken. 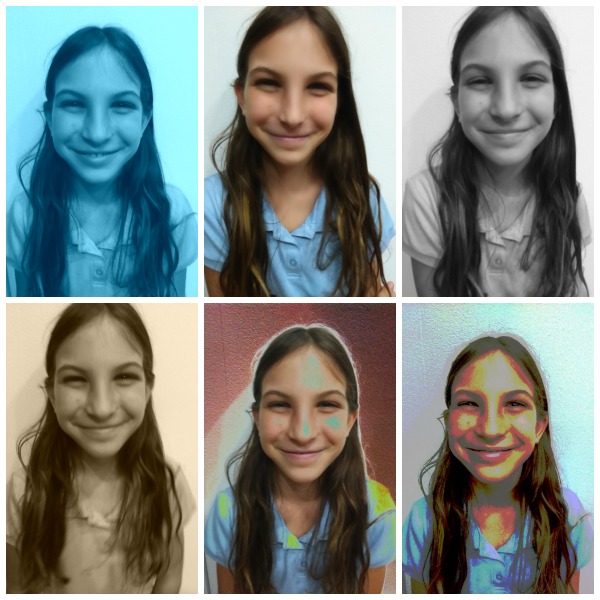 A few other fun things I love about the Huawei Ascend Mate 2 or just things I think are cool. I love that I can get the weather for my area with the touch of a button. Right now I end up pulling up the internet, find my favorite weather site, typing in my zip code, and then from there deciding if I want hourly, daily, etc. With the Ascend Mate 2 I simply select the weather featured at the top of my screen.

Weather on the Ascend Mate 2 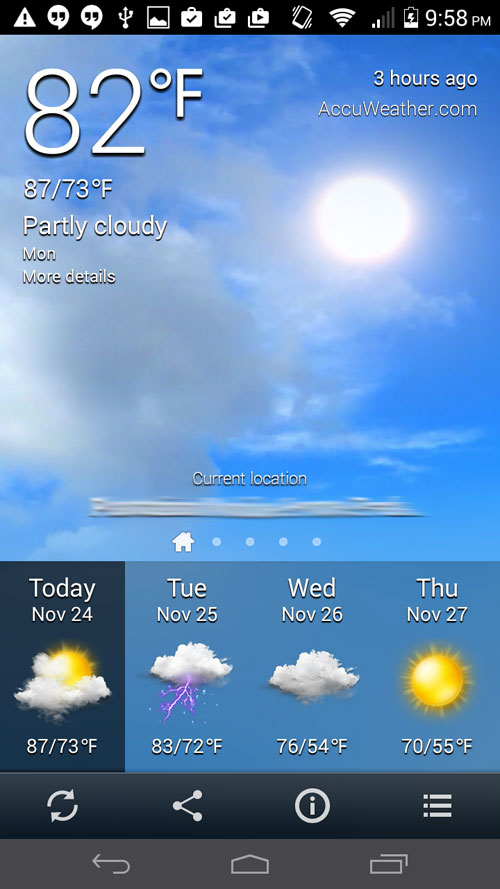 And yes that is the current temperature it has been a warm day today.

I also love the “Ask Google” bar that is always on the front screen. I clicked on it just to see what it did and I felt like I had a personal relationship with my phone. It pulled up items that I had recently purchased with shipping information (and I didn’t even purchase it on the phone), items I had surfed the web, and even gave me TV suggestions! 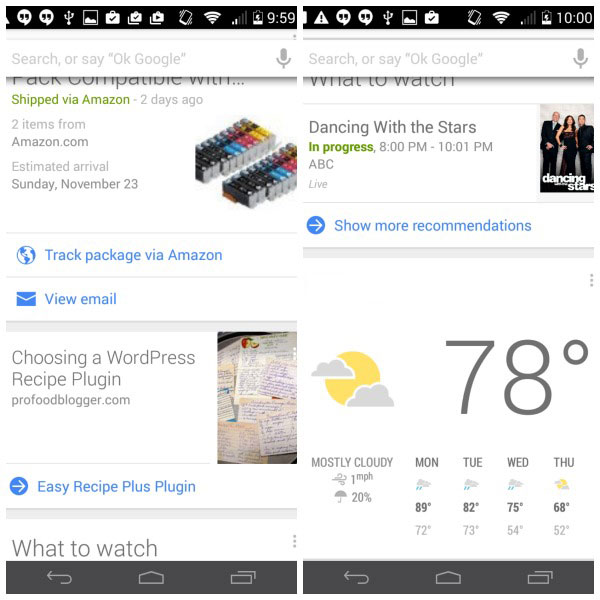 Overall I was very impressed with the fun features, durability and quality, and battery life of the Huawei Ascend Mate 2. If you are looking for a larger than life phone and don’t want to get tied into any contracts than this is a great phone for you.

What do you use your phone most (other than calls)?

This is a sponsored conversation written by me on behalf of Huawei Device USA. The opinions and text are all mine.