Many years ago, like about 18, my husband bought me a beautiful mother’s ring. He bought me the ring for my birthday while I was pregnant with my 2nd son. The mother’s ring was a three stone ring, that consisted of my oldest son’s birthstone, a peridot, my son to be’s birthstone, a diamond, and mine an aquamarine. I thought my husband was crazy for buying the ring when my son was not born yet, what if he came early and was born in March?! However that was not the case he was born the evening of April 12th.

Fast forward five years later and two children became three with the birth of my daughter. It was a good thing my mother’s ring had a place for three stones. I knew that one day I would like to get my stone replaced with my daughter’s stone, a topaz. So last year around mother’s day I told my husband I wanted to take my ring in and get my stone removed and replaced with my daughter’s. So we took it down to the mall and ordered the repair.

This past week I was looking through some photos for some photos of my grandfather to send to my cousin when I came upon a photo of my mother’s ring. All of a sudden it hit me! I never went back and picked up my ring! I start panicking wondering if they would have kept my ring for a year. I couldn’t believe that I had never picked it up. I do remember they had called me to tell me it was ready to be picked up and I had planned on going that weekend and it slipped my mind. I was shocked that hadn’t been trying to reach me during the past year.

I had to wait until 10 am before I could call because it was at the mall. At 3pm I was telling my co-work the story and realized I hadn’t gotten the call  yet. I had plan to call when I got back to my desk. At 6pm when I was home my husband asked if I had called on my ring and palm to the forehead, I had still not called. I would like to say this is an abnormal occurrence but that would be a lie. I can remember almost everything at work but when it comes to tasks at home, grocery lists, etc my memory always seems to take a break.

So if you are wondering what a repair shop will do with your jewelry repair if you don’t pick it up? I can tell you what JCPenny’s will do with it…. 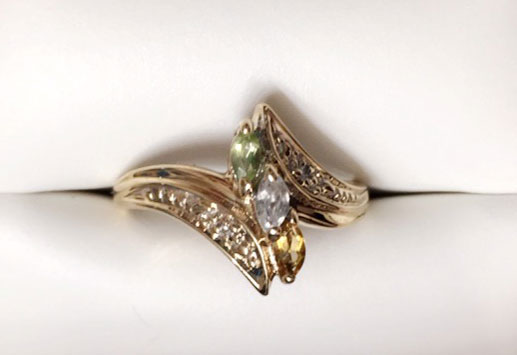 They will continue to hold it until you remember that you forgot to pick it up 🙂 In addition to switching out my stone for my daughter’s I moved my youngest son’s stone to the middle. This way the stones are in the order of their birth. I think that it is beautiful and am so thankful that my husband picked out not only a gorgeous ring for me so many years ago but picked out one that I could still include my daughter. 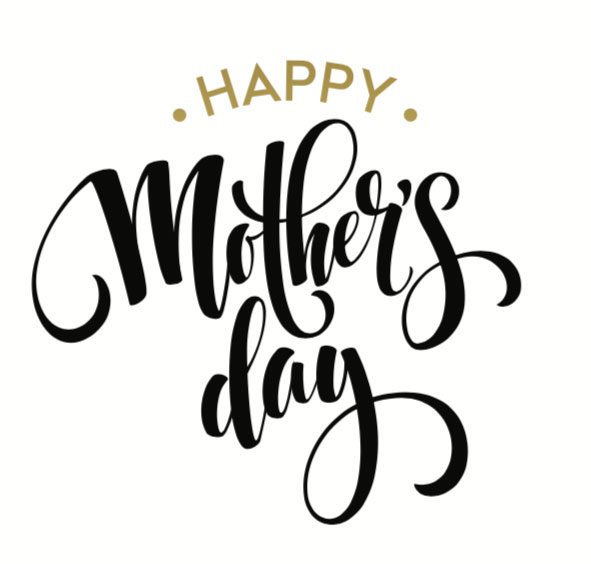 Previous Post: « Beauty Under the Sea : Phil-Foster Park
Next Post: Top Tips On Preparing For Your Next Interview »